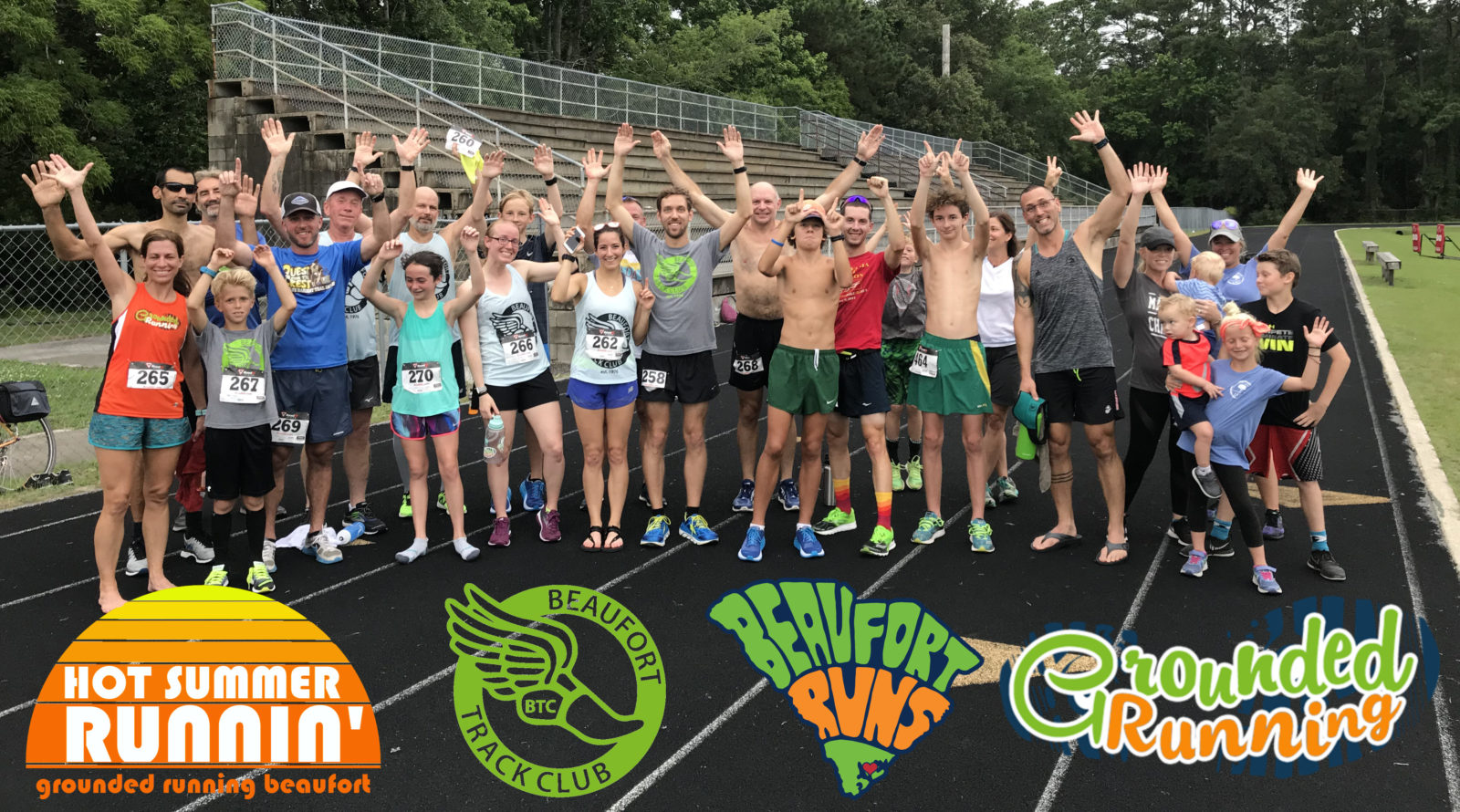 May 26-31, 2018 with Teams of 5 runners competing in an Open-Cross Country style event. This year we had had 8 team competing in this annual, free virtual race. Team included S.A.R.C. based out of Richmond Hill, GA, two teams from Savannah, GA hosted by the Rough Runners, a Columbia, SC based F3 group and a Bluffton, SC F3 group. The Beaufort Track Club had three full teams this year.

We hosted a total of 44 runners which raced virtually and submitted their GPS-tracked runs to their respected Team Captains. The Team captains submitted the results to Tim Waz, owner of Grounded Running to compile the overall results which were posted on-line during the event so all participants could track their “competition”.

Grounded Running will begin to host this event as a bi-annual race to give runners the ability to race as a team. The next event will take place in November. Begin to put together your Team now and we look forward to seeing you at an event soon!

Thank you so much for taking part in this great event. We look forward to growing this virtual race this November and look forward to hosting many more Teams! Be on the look out for additional information on our November event very soon!  #staygrounded #runbeaufort #runwithpassion